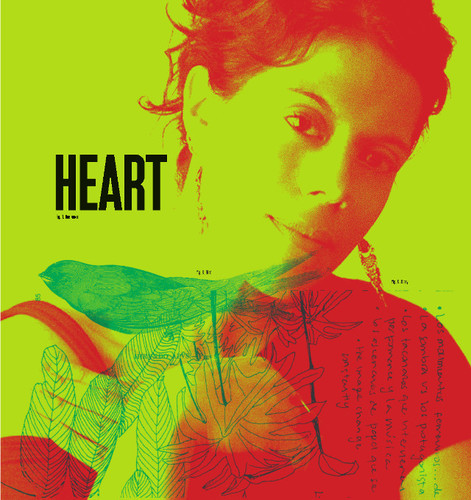 Adriana holds an MA in Creative Documentary Filmmaking (Autonomous University of Barcelona). She has received fellowships and production grants from The National Program for Art and Mexican Film Institute (2004–2015). She is the founder and artistic director of the BorDocs Documentary Forum in Tijuana-San Diego border region and a member of the National System of Art Creators (2015–2018). During 2016, Adriana attended Doc Station (Berlinale Talents) and received the Ibermedia project development grant in Lima, Peru.

Favourite Book: The Aleph and other Stories by Jorge Luis Borges

Approach to Filmmaking: “I need to make films as a map to travel.” Jean-Luc Godard in Histoire(s) du Cinéma

Combination of 2 Colours: Green and Red

Dream: A giant unicorn is flying over a beach, it is a sunny day, then it stops and walks through me at the bay. Closes its eyes and I can touch it.