home . About Emerging Producers
back 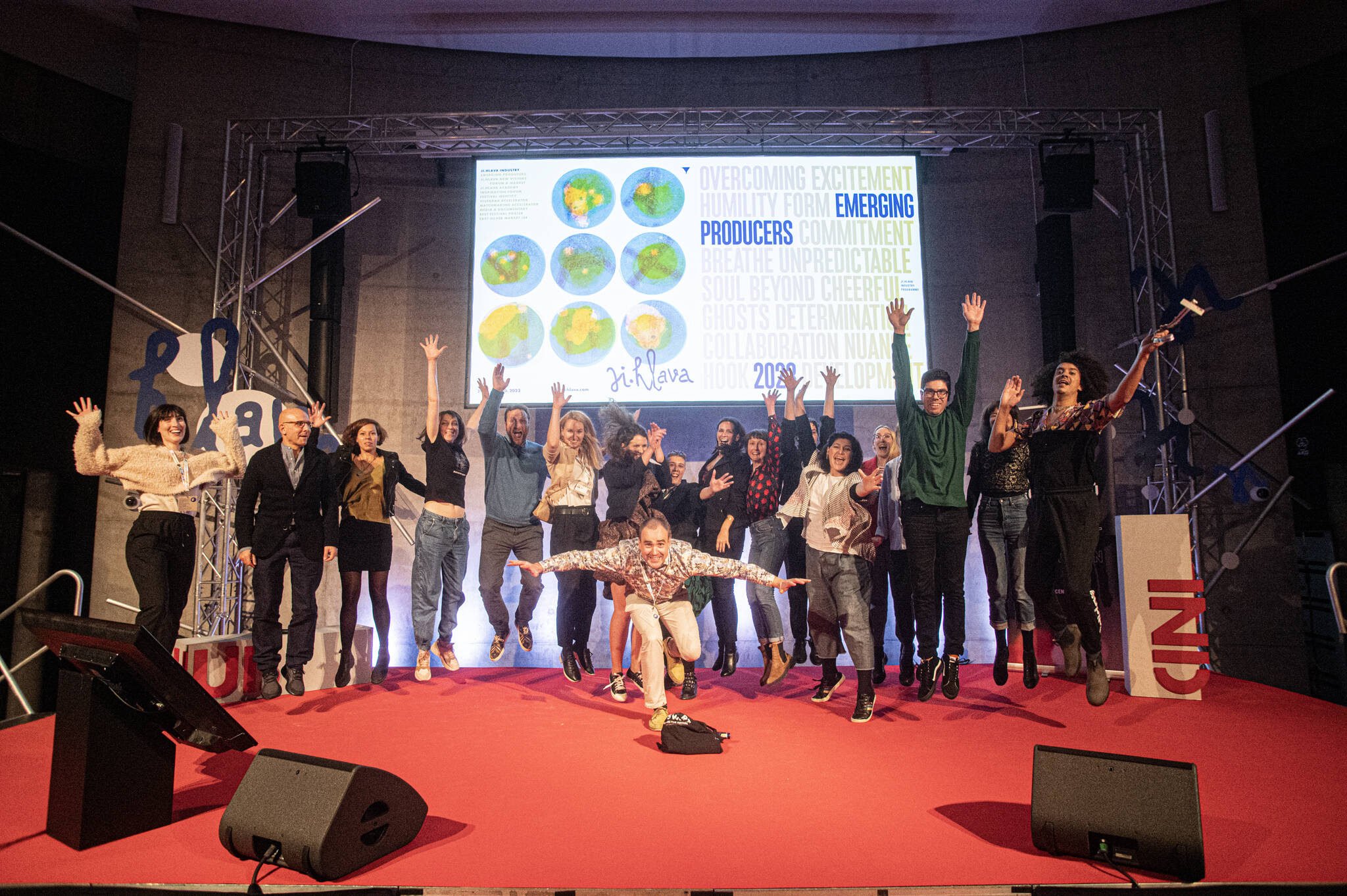 EMERGING PRODUCERS is an industry flagship project of the Ji.hlava International Documentary Film Festival and the only one of its kind designed for documentary film producers in Europe.

Every year we select 18 talented producers (17 European and one representing a guest country), which we provide with educational, networking and promotional support.

Since 2017, following the success of the previous five editions, the programme was extended with an additional four-day workshop in Berlin and producers’ presentation during Berlinale.

While the main part of the training takes place at Ji.hlava IDFF annually at the end of October, and now also in Berlin in February, other activities and the promotion of Emerging Producers take place at major film events throughout the year.

As of today and after eleven successful editions, 199 film professionals are proud alumni of the project, many of whom have already become established in the film world and receive prizes at major film festivals around the world.

The main objective of the programme is to interconnect talented European producers with other film professionals, especially those working in documentary cinematography. The project should also provide the participants with an easy access to information in the field of audiovisual industry, deeper and wider orientation in the film market but also help them to establish contacts with producers from other countries, and thus increase the potential of future European co-production projects.

The training is divided into three main parts:

The Emerging Producers are being presented at major film events throughout the year. A reception is traditionally organised in their honour during Berlinale and we promote them as the producers worth watching in respective year also through other means, such as citylights or catalogues.

A fundamental part of the Emerging Producers programme consists of various informal meetings where people get to know each other and gain easy access to contacts for future international collaborations. However, we are particular about the fact that even these informal meetings have a specific format with a reasonable purpose to fulfill the networking aim.

Individual meetings with other film professionals are planned to meet the needs of each participant of the workshop. The aim is to help the producers meet the key persons in the field of audiovisual industry present at the Ji.hlava Industry Programme and at the Berlin part of the training.

In today’s times of rapid technological development and an expanding film market, it is often very hard for a starting producer to get oriented in the film market and understand how the whole mechanism works. It may take several years for a talented producer to learn how to co-operate, finance and produce their films.

The Ji.hlava Industry Programme was conceived in order to represent a real entrance gate to the film industry with a focus on creative documentary film and its forms that overlap with fiction film and visual arts. It also focuses on the field of distribution and film sales with the aim of helping the producers to reach the desired results.

Emerging Producers is held with the support of
Creative Europe - MEDIA Programme of the European Union.

Emerging Producers 2023 is held as part of the Visegrad Accelerator.

Looking for a producer or co-producer of your film?
➔ Browse profiles of 199 talented producers, choose by country.

Plan to apply to the next edition of the programme?
➔ The call is now open, with a deadline on March 31, 2023.

Want to get inspired?
➔ Check out the unique EMERGING PRODUCERS catalogues, a visual masterpiece by Juraj Horváth. 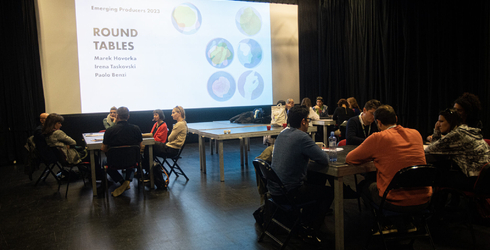