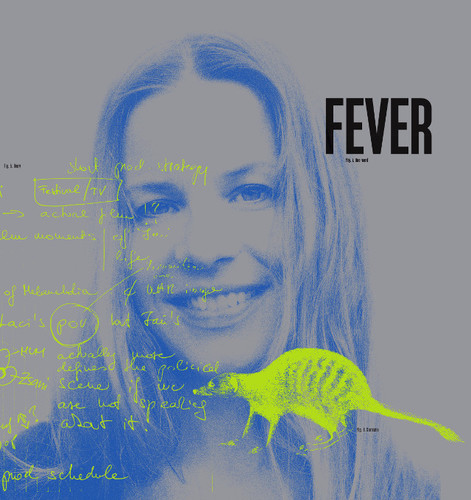 Ágnes graduated with a degree in Cultural Management and Film Distribution. She also studied Law. In 2011, she debuted as a film producer with a short that premiered at the Berlinale Shorts Competition. Since then, Ágnes has contributed to art-house films, documentaries and shorts as a freelance producer, production manager and assistant. She started producing documentaries herself in 2014. Ágnes is an Ex Oriente Film workshop graduate and a participant of the EURODOC Training Programme 2016.

Paying a Visit to Fortuna - directed by Matyas Kalman, tells the bitter-sweet story of a lottery winner couple.

The New Odyssey (documentary) - directed by Gabriel Babsi, reveals the struggle of an Ivorian irregular immigrant who will soon return to his country to become a king.

The Baron Returns – Universe of Laszlo Krasznahorkai (documentary) - László Krasznahorkai is a mysterious knight of contemporary literature, or, as Susan Sontag described him, the Hungarian master of the apocalypse. 52' DCP d: Adam Breier; DoP: Márton Vízkelety

Approach to Filmmaking: If you propose to speak, always ask yourself: is it true, is it necessary, is it kind? (Fake Buddha Quote)

Combination of 2 Colours: Green and Blue

Dream: It was the Ice Age and we were the last family on Earth. Dad hadn’t brought any food this time, either. I knew we would die of starvation and freeze. My best friend, a whale, came and offered to sacrifice himself for us to survive a few more weeks. The pain of losing him was unbearable. We were crying in the whale’s belly. Then a silhouette unfolded in the distant fog: the creature had fur on its body, and some kind of a wooden weapon. It was a male human but much more developed than us. I realized, at that moment, that his species would be the one that survives.