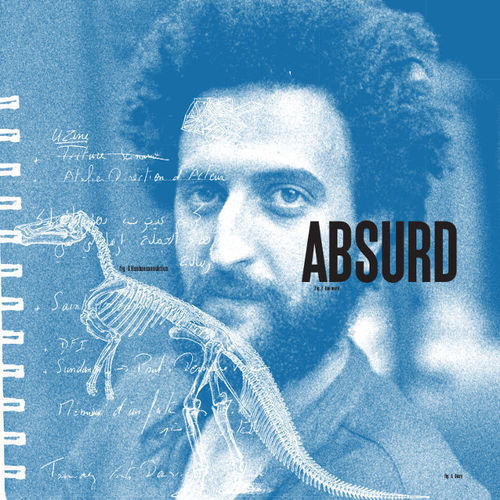 Alaa Eddine Aljem studied film at the ESAV Marrakesh and INSAS schools in Brussels. He has worked on several projects for both cinema and television. His films have been selected at festivals around the world, winning several awards. His first feature film script, The Unknown Saint, was awarded at Locarno film festival and selected at La fabrique des cinémas du monde at Cannes and at the Sundance lab. He was recognized by Screen International as one the five Arab Stars of Tomorrow in December 2016.

Smoke and Pray (documentary) - directed by Francesca Duca. A group of religious men dedicated to both god and the cigarette, who dream of becoming actors and act in one of the various Westerns that used to be shot in Morocco.

A motto/ quotation defining your approach to filmmaking: The most important question is why do you want to do this movie.

Combination of 2 colours: Blue and White

Dream: I'm in the middle of nowhere in an arid desert land. There’s no sign of life around, only dust. Yet I hear the sea coming from not too far away and try to go towards it. The closer I get, the farther away it sounds.