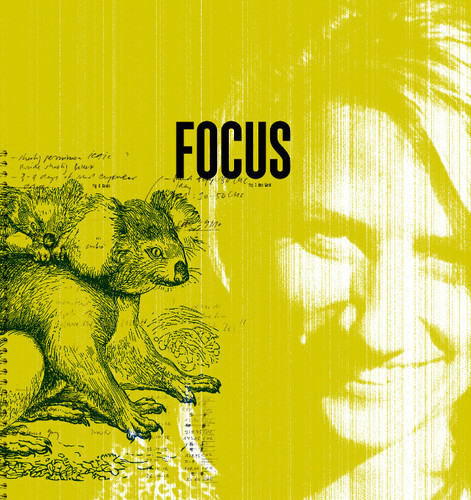 After graduating at Universityof Fribourg (CH), Aline Schmid worked in theatrical distribution and as a Producer at Intermezzo Films. In 2016 she founded Beauvoir Films in Geneva (CH). Beauvoir produces high-quality, author-driven documentary and fiction features for festival and theatrical releases as well as TV. They work with directors, who have a distinct visual narrative approach and strive to push the boundaries of storytelling in compelling and creative ways. In 2018 the film WALDEN by Daniel Zimmermann won the Emerging Swiss Talent Award at ZFF and the Special Jury Award at Karlovy Vary IFF and CLOSING TIME by Nicole Vögele a silver Leopard at Locarno. She participated in Emerging Producers at Ji.hlava IDFF and Producer on the Move in Cannes.

Amexica (documentary) - by Stephanie Barbey and Luc Peter (DOP Peter Mettler) is a documentary about the fear of the other that plunges in the daily life of U.S. citizens living at the border with Mexico

Alicia Alonso, An Absent Body (documentary) - by Eileen Hofer is a creative documentary about the famous blind Cuban Dancer, in her twilight years