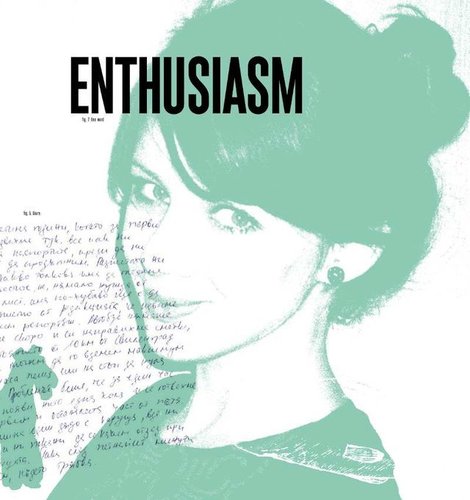 Ana Alexieva holds an M.A. degree in Media & Gender Studies (Ruhr University, Germany) and in Media & Digital Culture (University of Utrecht, NL). In 2011, she joined AGITPROP as a junior producer. AGITPROP is among the most successful and internationally awarded Bulgarian film companies. Ana completed EURODOC 2012 and EAVE Producers workshop 2013. She is also a project manager of the Balkan Documentary Center, a unique organization designed for strengthening the documentary scene on the Balkans.

Untitled AGITPROP projects - Currently in work - the development of a number of big international documentary co-productions – including films on subjects such as violin-making, socialist architecture and automobile history.

Favourite Book: The Museum of Unconditional Surrender by Dubravka Ugresic

A motto/quotation defining your approach to filmmaking: "Think with courage, act with character."

One word significant for your work: Enthusiasm