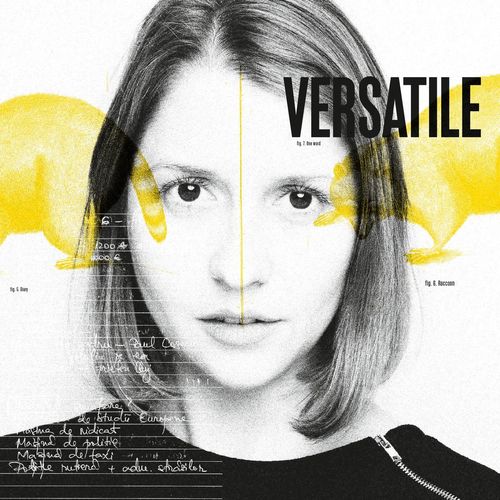 Anamaria Antoci began her work in the film industry in 2012 when she joined 4 Proof Film. She has since produced a wide range of awarded shorts, Adrian Sitaru’s last two features, Illegitimate (Berlinale Forum 2016) and The Fixer (Toronto IFF 2016), and the creative documentary Planeta Petrila by Andrei Dăscălescu (IDFA 2016). In 2017 Anamaria established her own company, Bucharest-based Tangaj Production. She is an alumna of EAVE, Cannes Producers on the Move and ACE Producers, as well as an EFA member

Favourite book: Reading Lolita in Tehran: A Memoir in Books by Azar Nafisi

A motto/ quotation defining your approach to filmmaking: Each project is unique; there’s no secret formula for success. Failure is an option.

Combination of 2 colours: Yellow and black

Dream: I rarely remember my dreams. The last one I can recall: Filip, my 18-month-old son, started to speak fluently all of a sudden. Note: I do have a son in real life.