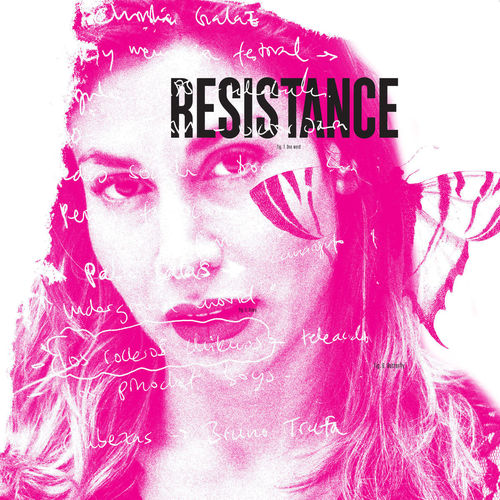 Angela studied fine art at the Royal Academy of Art in Stockholm where she made several animations and experimental films. After her studies, Angela entered the Udk in Berlin as a guest student in Hito Steyerl’s class. She stayed in Berlin and continued to work on animation and started directing documentaries and hybrids. In 2011 she was selected to Doc Station – Berlinale Talents. She has directed and produced several experimental shorts and one feature documentary.

Gold Is All There Is - directed by Andrea Cacciam, Italy/France/Switzerland, in production; producer. Planned premiere for August 2019.

Imaginary Country (animation / documentary) - 60 min, searching for co-producers; producer. An animated documentary telling a coming of age story during the dictatorship in Chile. Planned premiere for 2021.

Marta (documentary) - directed by Lucas Cuesta Peña; producer. A hybrid documentary about female life journey, escaping death at the hands of the junta in Argentina, starting a new life as a single mother in Sweden.

Everybody Needs a Heaven (animation / documentary) - directed by Angela Bravo, 10 min, Sweden, 2009; director and co-producer. An animated documentary about an 8-year-old girl’s dreams and thoughts about life and death.

The Swedes (documentary) - directed by Manolo Ram. Diaz, 30 min, Sweden, 2017; producer. The Swedes are a band with four actors with roots from different parts of the world trying to feel and understand what homereally is.

Nr 153 (documentary) - directed by Angela Bravo, 30 min, Sweden, 2017; director and producer. A personal documentary about my relation to my father who was sentenced to life in prison.

A motto: I don’t use mottos.

Combination of 2 colours: Pink and purple

Dream: I am walking through diferent rooms and in each room, I see myself.