This site uses cookies to help us provide our services, personalize advertisements and analyze web traffic. By using this website, you consent to the use of cookies.
More info
home . EP database . Angelos Stavros Rallis
back 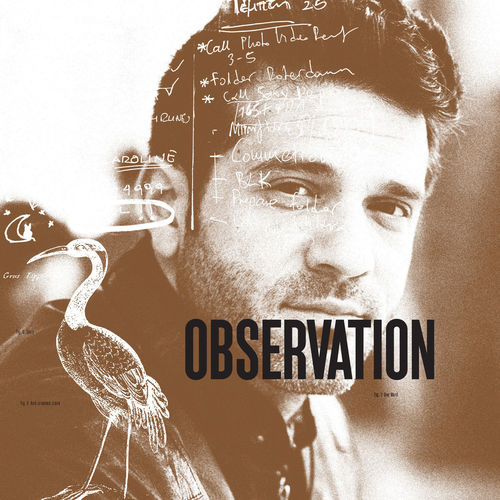 Angelos has been an elected member of the International Federation of Journalists since 2006. He has worked as a director in theatre and TV (ERT-Greece) and as a freelance photographer in UK, Belgium, Sweden and China. His work has been published in international press, agencies and NGOs. He is the author of the book Reflections on Chinese Policy in Xinjiang Autonomous Region. In 2014 he founded AR PRODUCTIONS, where he produces and directs award-winning films.

Mighty Afrin - in development; producer. The film is a coming-of-age story about an orphan girl living in the context of a flooding river as she seeks personal freedom.

A Place for Everyone - directed by Angelos Rallis, 60 min, Belgium/Greece/Austria, 2014; director, writer, cinematographer and editor.

Shingal, Where Are You? - directed by Angelos Rallis, 99 min, Athens/Belgium/Austria, 2016; producer, director, writer and cinematographer.

Tahrir Liberation Square (documentary) - directed by Stefano Savona, 90 min, France/Italy; producer. A real-time chronicle of the two most exciting weeks in the history of modern Egypt as lived by their protagonists.

Love and Metamorphoses - directed by Yanira Yariv, 90 min, France/Italy; producer. A fresh look at Metamorphoses, the Latin poem by Ovid. An imaginative approach to the theme of gender identity in contemporary society.

A motto: Filmmaking is a collaborative process.

Dream: Dream I had (unconsciously while sleeping): A man on a bamboo raft floating at sea. Next to him on board a little dog barking at the ocean. The man is playing an ancient lyra (instrument) in a fine tune melody. The raft drifts through the sea ocean.