This site uses cookies to help us provide our services, personalize advertisements and analyze web traffic. By using this website, you consent to the use of cookies.
More info
home . EP database . Angelos Tsaousis
back 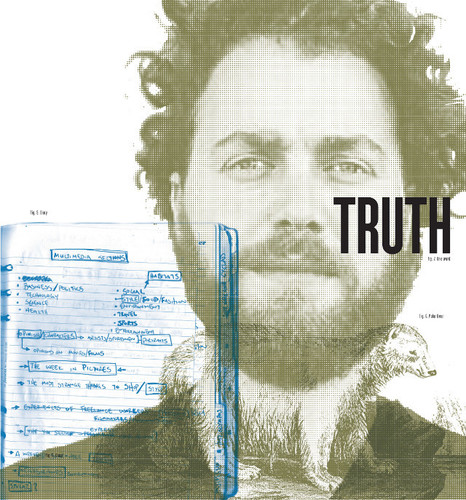 Producer and documentary filmmaker with a degree in Communication studies, Leeds Univeristy, UK. He co-produced the award-winning short film Instructions and produced several other short films. He directed educational short documentaries screened at the Anne Frank Museum in Amsterdam and worked as a production manager at several documentary TV series. In 2007, he founded an independent documentary production company Filmografik Productions.

Mt. Olympus: a Century in the Mountain of Mortals (documentary) - a documentary about the first three men who climbed the Mt. Olympus

The New Plastic Road (documentary) - a feature documentary revolving around the new highway built between Tajikistan and China. Pitched at Story doc Athens 2011, will be pitched at MIPDoc International Pitch Cannes

Thee Bandits (documentary) - a feature documentary telling the story of Nick Balagiannis, who migrated to Australia in the 1960’s to become a multimillionaire King of the Slot Machines