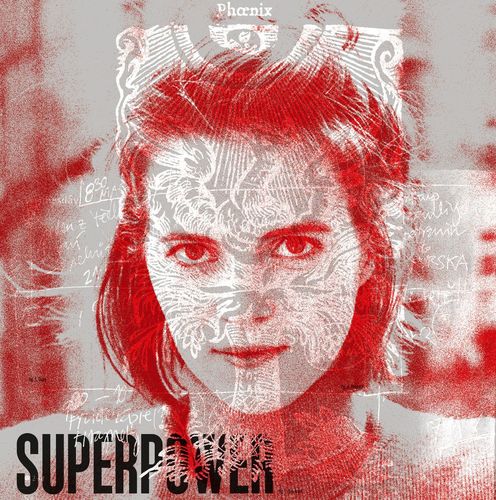 Anna founded Telekinetic during her studies at FAMU in Prague. Her producer’s debut was Menandros & Thaïs, an experimental love story set in Old Greece. Since then she has worked in a number of creative industries: film, TV, festival, rap-music, book publishing and most recently podcast development.

Along with Girls in Film Prague Anna co-founded the $tarving Producers female network. We meet once a month and enjoy a hearty dinner over a discussion about film-making and all that jazz, creating a safe and tasty space for sharing and mutual inspiration.

After work Anna spends her time gardening, hiking and fighting her podcast addiction.

Sound of Silence (animation / experimental / documentary) - a multiplatform project (artbook + docu-animation + VR experience) about whales and mankind. Coming in sequence from 2019 to 2021.

Favourite book: A History of Danish Dreams by Peter Høeg

A motto/ quotation defining your approach to filmmaking: First eat, then think.

Dream: I’m six years old or so, back in my childhood, in my grandma’s small kitchen, sitting at a table covered in plastic cloth, munching on a snack of buttered bread-rolls, legs dangling above the floor. Through the window opposite me I can see out into the garden. It’s a summer evening and dusk is approaching, but there’s still lots of light. My bedtime is approaching as well. Not a worry in my world. I’m plain happy.