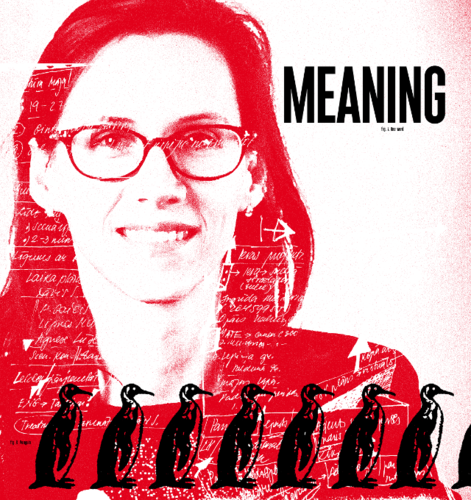 Antra holds a degree in Sociology and currently is preparing to receive MBA (Riga Business School, Latvia). In 2012, she joined Mistrus Media after being in charge for marketing communications of social responsibility and cultural projects in the biggest daily newspaper in Latvia for five years. At Mistrus Media, Antra has gained profound experience in the production of creative and historical documentaries, including six short documentaries about Riga by well know European directors.

People from Nowhere - in pre-production, is a personal story of a Cold War double agent’s daughter by Estonian director Jaak Kilmi.

Through the Eyes of a Child - aims to trace the fates of children from different parts of Latvia, returning at 7-year intervals to take snapshots of their lives.

The Boy with the Dog (fiction) - in development, is a coming-of-age story about a boy who kept a secret and saved fifty Jews from certain death. Directed by talented Davis Simanis.

Favourite Book: All Men Are Mortal by Simone de Beauvoir

Dream: I am in an unfamiliar place with a variety of carousels. Behind the trees, you can see the horizon. I’m dashing in a very fast carousel that has no safety belt. Taking off above the treetops, the sky is overcast, promising the approaching storm.