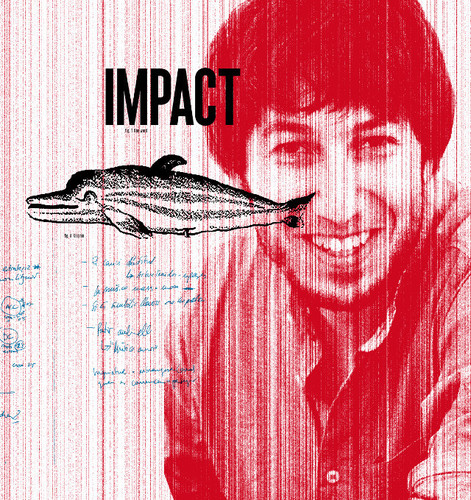 In 2004, he started his film studies at ESCAC, where he got a degree and a scholarship for an MA in production. After working in films and commercials as an assistant production manager, he started lineproducing in 2008. His short films and commercials were selected by hundreds of international film festivals, winning several awards. In 2010, he lineproduced his first feature film, and in 2012 he jumped to full-time producing at Primitive Films.

One Man Band (documentary) - explores the world of those musicians that can play all kind of instruments at a time and why they choose to start a band’s career without such a band.

Hadijatou J’accuse (documentary) - directed by multi-awarded Lala Gomà, it tells the story of the first slave ever to sue her government for her freedom and win.

Puzzled Love - collectively directed by 12 filmmakers, 74 mins, Spain, 2010, official selection at San Sebastian in 2011 and selected all around the world – Producer