This site uses cookies to help us provide our services, personalize advertisements and analyze web traffic. By using this website, you consent to the use of cookies.
More info
home . EP database . Barbara Hessová
back 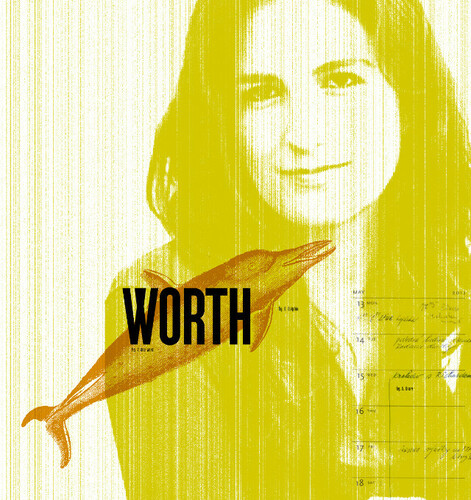 Graduated in Film and TV Production from Film and TV Faculty at the Academy of Performing Arts in Bratislava. After finishing her Arts degree, she took up teaching at the Production Department, today also performing as a member of the Academic Senate. She worked for Slovak Audiovisual Fund and since 2005 she has participated in several production companies on documentaries, feature films, and TV series. In 2007, she set up her own company AH production, producing both documentaries and feature films, as well as providing services for TV and advertising.

Flooded (documentary) - an anthropologic documentary about a family, a building and a village submerged under the waters of the Liptovská Mara reservoir, directed by Soňa G. Lutherová, 50 mins, 2016 Slovakia -Producer

Parlika (documentary) - a documentary about a woman fighting for the women‘s rights in Afghanistan, directed by Sahraa Karimi, 50 mins, Slovakia 2016 - Producer

Stanko (fiction) - a road movie feature about a girl and a man traveling from Slovakia to Italy to find the most precious thing for them, a friendship, directed by Rasťo Boroš, 79 mins, 2015 Slovakia - Producer

So Far, So Close (documentary) - a documentary about the life of families with autistic kids, directed by Jaro Vojtek, 80 mins, 2014 Slovakia - Producer

Comeback (documentary) - Coming out of the prison two recidivists evaluate their past and look into the future outside of jail. Once out, they fight with the reality of life...85 mins, Slovakia 2014 - Producer

Zdenka (documentary) - directed by Iva Kúšiková is about Sister Zdenka Schelingova, who will be canonized in Vatican, 50 mins, 2013 Slovakia - Producer

Judge Me and Prove Me (documentary) - directed by Iva Kúšiková, supervised by Martin Šulík, – about the deportation of nuns into work-camps in Czechoslovakia in 1950s – 72 mins, 2013 Slovakia - Producer