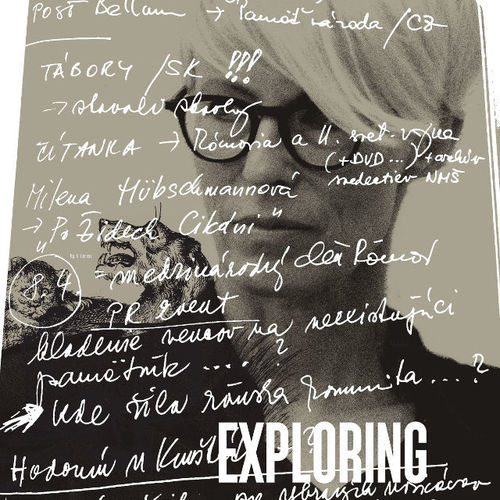 Barbara Janišová Feglová gradutated from the Academy of Performing Arts in Bratislava, Slovakia with a master’s degree in Film Theory. In the following years, she worked in journalism, screenwriting and PR. Since 2009 she has been producing documentary series for television. In 2012 she founded HITCHHIKER Cinema, where she works as creative producer of films focusing on female filmmakers and their life experiences.

Combination of 2 Colours: Black and White

Dream: An octopus escaping from the smallest hole ever becomes a hero for freedom.