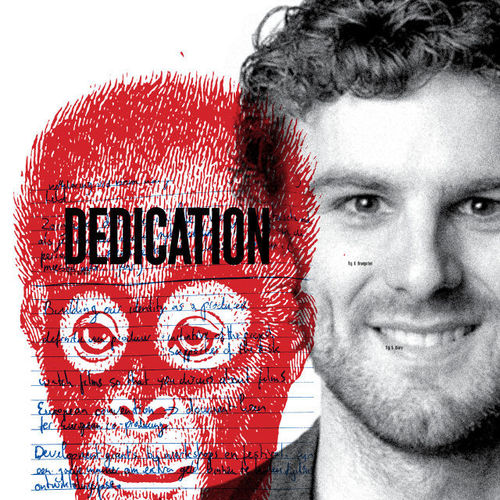 Bas Broertjes was born in Amsterdam. He enrolled at the Netherlands Film Academy with the aim of eventually working as a producer. After graduating, he worked on several short films as a producer and line producer. Together with Aydin Dehzad, in 2014 he joined Kaliber Film, founded by Mete Gümürhan. He produced the award-winning documentary Young Wrestlers. Last year, he was selected for CineMart’s Rotterdam Lab and IDFAcademy.

Big Village (experimental / documentary) - Interactive story about the life changing days in the mountains at an Iranian-Kurdish movement. With memories of the active members and their children, now living everywhere around the world.

After (documentary) - directed by Jasmijn Schrofer, is a short documentary about a group of youngsters who find themselves awake for another day after a club night.

Young Wrestlers (documentary) - directed by Mete Gümürhan, 90 min, Netherlands/Turkey, 2016; producer. Living, learning, suffering for their passion: the 26 boys living at the sports academy in the Turkish province of Amasya.

Favourite book: Us by David Nicholls

A motto / quotation defining your approach to filmmaking: Always smile!

Combination of 2 colours: Red and Black

Dream: I am walking in the streets; she is waiting for me at a cafe. She thinks we will have a nice cup of coffee together, but I know it will be different today. I see a red light and wait for it, relieved that I have some more time. I see her as beautiful as always and I feel doubts coming up. Maybe we still have a future?