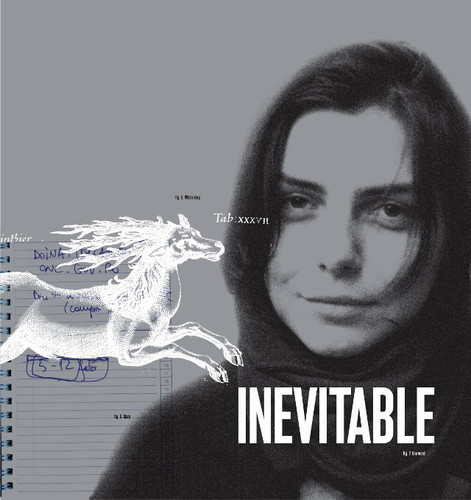 Bianca is a young Romanian screenwriter and producer. Since 2009, she has been working on the development, production and promotion of multi-awarded art-house films, including Toto and His Sisters, Turn off the Lights. Her work has been selected for international film festivals like Berlinale, Cannes, Angers, Sarajevo, Zurich, Busan, Tribeca, San Sebastian, etc. She is dedicated to discovering filmmakers with a particular artistic view regard less of the medium they choose to explore.

Approach to Filmmaking: French writer and linguist Hervé Le Tellier became a notable name in his home country after the publication of Les amnésiques n’ont rien vécu d’inoubliable, a collection of 1,000 short sentences that all began with “Je sense que...” (“I feel that...”).

Combination of 2 Colours: White and Yellow

Dream: One of the few dreams I remember is that I was sitting in a jazz club listening to a live band. Extra-terrestrials were using Earth to procreate through music made by us humans. So basically that beautiful saxophone I was hearing came from two extra-terrestrials procreating at that moment in time and space.