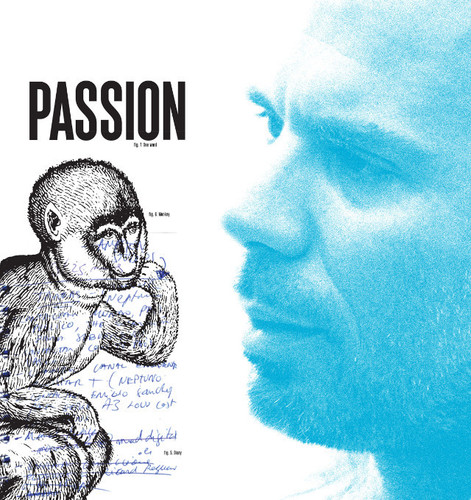 A Spanish film producer and owner of two production companies, Gaia Audiovisuals and Loto Films. He has earned a degree in Finance and Management at the University of Kentucky, USA and an MA in Creation of Documentaries in Barcelona. He has produced quality feature films and documentaries that have been sold to prestigious broadcasters such as Arte, ZDF or RTVE. Recently, he has started a VOD search engine called BEODEE with more than 7,000 titles.

The Man Who Wanted to See it All (documentary) - directed by Albert Albacete, 92 min, 2021

Favourite Book: The Tibetan Book of Living and Dying

Combination of 2 Colours: Blue and Black