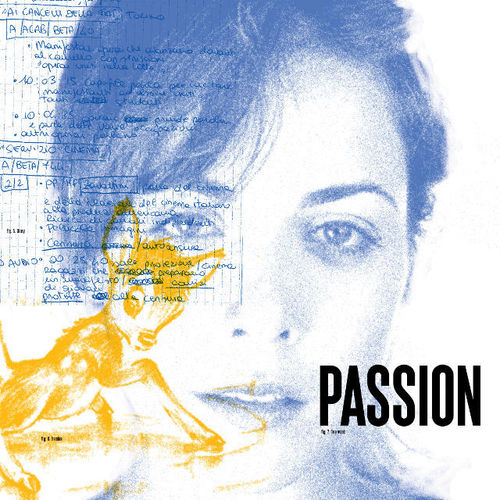 Carolina Levi graduated from the National School of Cinema, and started her career as curator of cultural events. In 2010 she became Producer of Tangram Film, an international production company based in Rome. She is mainly focused on documentaries and interested in powerful and original stories, with international appeal. Tangram Film supports independent, young and talented directors in realizing their projects.

Folkstudio (documentary) - directed by Luca Scivoletto, Italy, in development. A documentary about the history of the club where Italian independent music was born.

Beatrice Cenci — The Trial (fiction) - written by Paola Randi and Roberto Levi, Italy. A TV series based on the true story of the Cenci family, set in the Italian Renaissance.

Approach to Filmmaking: Always surprise yourself.

Combination of 2 Colours: Blue and Yellow

Dream: I dreamt that I was on a white sandy beach with a blue limpid sea ... I was relaxed and peaceful. I see a rowboat on the horizon, it moves close to the beach, faster and faster. The rowboat reaches me and takes me away.