This site uses cookies to help us provide our services, personalize advertisements and analyze web traffic. By using this website, you consent to the use of cookies.
More info
home . EP database . Caroline Kirberg
back 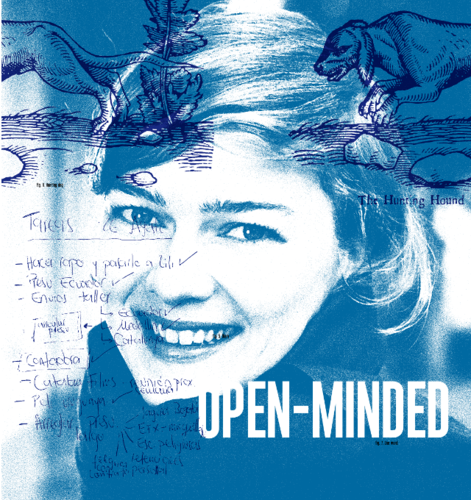 Caroline Kirberg started film producing and directing during her studies of Film Theory and English at FU Berlin. Having gained experience in production of both fiction and documentary, from 2010 on she specialized in films that cross the genres towards the arts. Since 2014, she has been member of the award-winning production company pong film Berlin together with Merle Kröger, Philip Scheffner and Alex Gerbaulet.

Approach to Filmmaking: Be precise in form, not always in content (if you can). (Robert Bresson)

Dream: I dream that the whole cinema audience starts crying tears of joy when they watch the moment in Xavier Dolan’s Mommy when the protagonist opens the 4:3 screen into the wide screen format with his hands.