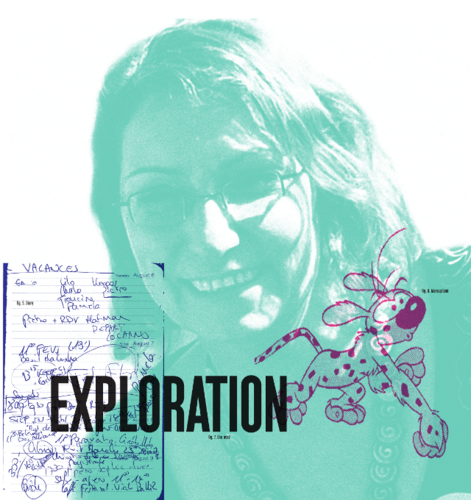 Sociologist by training, Caroline Velan has conducted sociological and anthropological researches before moving on to the film world. She worked on a number of film productions for several Swiss and international production companies as a location manager, director’s assistant and production manager. Over the years, she has specialized in production of films for cinema, TV or web and held international co-productions.

The Fox and the Bird (experimental) - short, hybrid techniques

Favourite Book: A Confederacy of Dunces by John Kennedy Toole

Approach to Filmmaking: Creativity is intelligence having fun. (Albert Einstein)

Dream: I was in a common lift that didn’t stop at all and went up and up and up… After a long time, the door opened. I was hanging in the stratosphere, looking down to the Earth from above feeling well and confident that this floating lift would take me wherever I wanted.