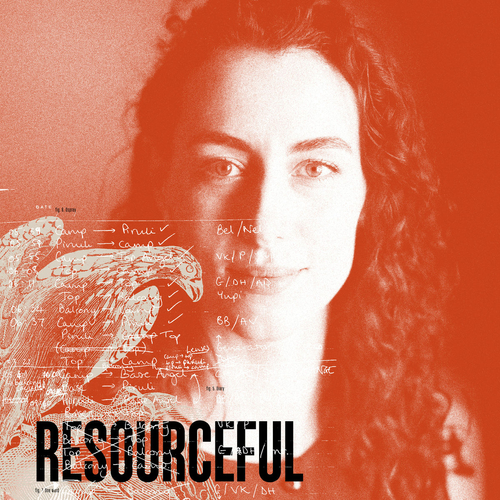 Charlotte is a Scottish documentary producer based in Edinburgh. After doing an MA in English Literature at the University of St Andrews, she gained experience in drama, TV and commercial production. In 2012, she began working with Victor Kossakovsky on Aquarela. She founded Hailstone Films in 2018, and they collaborated again on Gunda. She produces short documentaries with the Scottish Documentary Institute and up-and-coming directors, and is an alumna of their New Voices talent programme.

Nucleus (documentary) - Directed by James Thomson, in development; producer. On two small islands, half a world away from each other, families deal with the consequences of nuclear weapons testing.

Born in Damascus (feature) (documentary) - Directed by Laura Wadha, in development; producer. A Scottish filmmaker tries to reconnect with her displaced Syrian family. To what extent was the family breakdown caused by war?

A motto: “The movies that are the easiest to make are the hardest to watch.” – Bruce Campbell

Object: A piece of wood I found, sculpted by a waterfall

Dream: We are driving along a forest road, high up a mountainside. He accidentally steers off the road and into the dense canopy. We are so high that he has time to say: “I am sorry.” I hold his hand and say: “It’s OK.” As we would have hit the ground, I wake up.