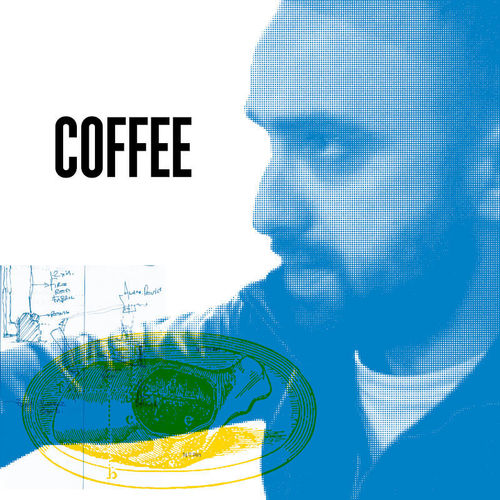 Born in Nicosia in 1976. Having completed his studies in the UK, he returned to Cyprus in 2001, trying to establish himself as a Documentary Producer. Several years later, back in London, he co-produced Central Express documentary series for the Italian TV RAI. He produced UN bicommunal programmes in Cyprus and documentaries and reportages for international broadcasters throughout the Middle East. His is developing his first feature-length documentary which aims to be in production next year.

ORLANDO (documentary) - Former victim of the physical and sexual abuse at the hands of Ireland’s notorious Christian Brothers, Orlando received 70,000 euros from the settlement and left England for the Philippines.

Says Who? (documentary) - Dir: David Hands, 12 min. 2010, Cyprus, Producer Bilingual documentary commissioned by the AHDR to raise awareness and help bridge the existing gap between the Greek Cypriots and the Turkish Cypriots.