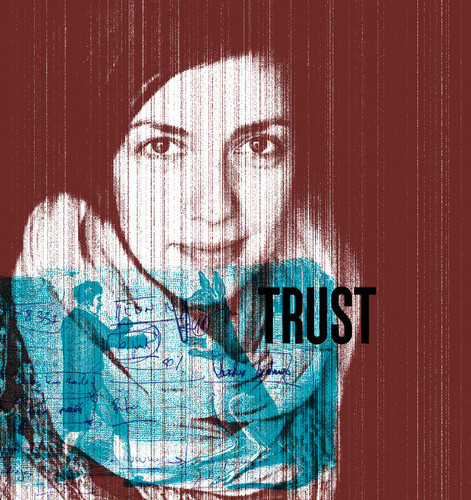 Five: KGB (documentary) - by directors Maximilien Dejoie and Virginija Vareikyte is a co-production between Lithuania and Italy. It tells personal stories of people who lived inside the KGB prison during 1980s.

How We Played the Revolution - directed by Giedre Zickyte, 69 mins, Lithuania/France, 2012 – Producer

Favourite Song: U2: Where the Streets Have No Name; live at Slane Castle