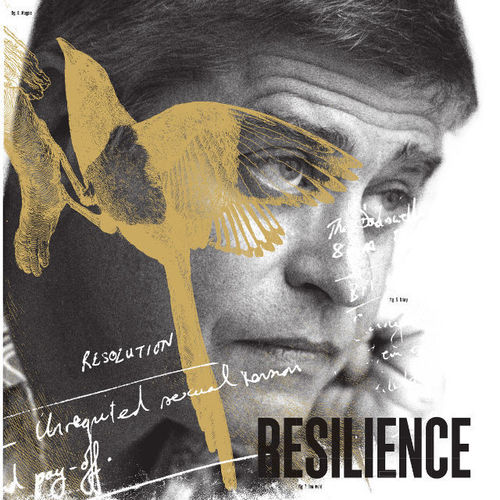 Dave Evans is an activist, educator and filmmaker. He began his professional life as a psychologist before fleeing the UK to live in Spain and for a life of perpetual insecurity working on movies. He wants to make films which are outward looking and audience focussed; strong, compelling stories about ordinary people in extraordinary circumstances. He is also artistic director of Wales International Documentary Festival, a boutique festival for filmmakers from all over the world.

My Grandfather the Spy (documentary) - a documentary about Dave Evans‘s investigation into the disappearance of his grandfather.

Gravity of the Other - a film exploring the challenges facing three pregnant dancers as they fight the limitations of their changing bodies.

Last Man on Earth - Peter suff ers from Electro-Hypersensitivity Syndrome, his body is at war with the 21st century. Co-production with Braidmade Films.

Hostage - twenty-three British soldiers are kidnapped in Bosnia in 1995 and used as human shields.

Pretty Village - 90 min, United Kingdom/Bosnia and Herzegovina, 2015; producer/director. Twenty years after the war, one village still struggles to come to terms with the legacy of the past.

Favourite Book: Under a Frog's Arse Down a Coalmine by Tibor Fischer.

Combination of 2 Colours: Black and Gold

Dream: A girl lies on a beach. The sea washes over her. The hair from her head is made of sea weed. It sprouts from her head and expands across the ocean.