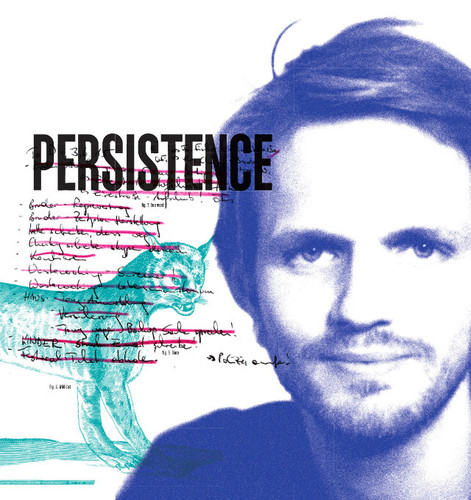 David majored in Production at Filmakademie Wien, where he produced two feature documentaries (Muezzin and Mata Tigre) and three award-winning mid-length fiction films. From 2009, he worked as a production manager for documentary films at Mischief Films. Since 2014, he has been working as a producer, developing projects ranging from documentaries to fiction and everything in-between.

Requiem for a Robot (fiction) - a fiction film, US co-production, aiming to reach wide international audience.

Approach to Filmmaking: Life is a tragedy in close-up and comedy in a wide angle.

Dream: On my shoes I have big springs. With them I can jump high in the sky and make huge jumps/steps wherever I want to go. It's not scary at all but enables unlimited possibilities of reaching things.