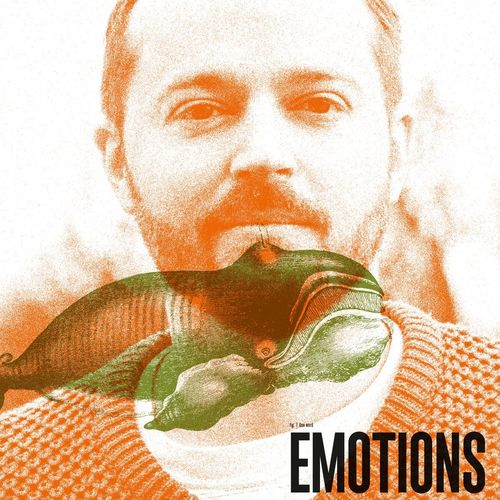 Since 2006 David has worked under the name of his company FILMALLEE as an independent creative producer. Over the past five years, FILMALLEE productions has received invitations to over 600 film festivals and won more than 100 awards. Five of its films have been featured at the Berlinale, three of which were in competition. Accolades include the Critics’ Award in Venice, the IDFA Best Newcomer Award, three nominations for the European Film Award, and the Bavarian Film Award for the Best German Producing Newcomer.

Favourite song: All You Need Is Love – The Beatles

A motto/ quotation defining your approach to filmmaking: The quality of entertainment decides if your message gets across or doesn't.

Dream: Floating in the air with peace in mind.