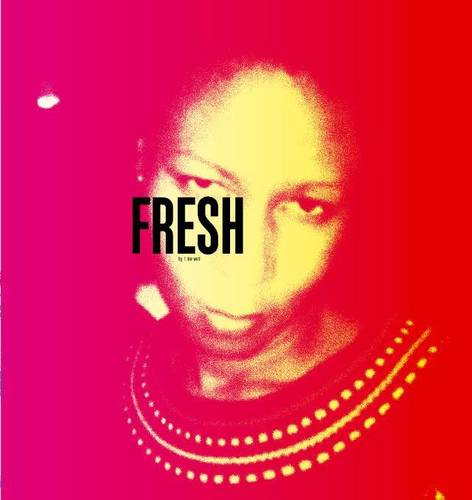 Over the last 18 years, Dionne Walker has been curating and producing debate series and independent film projects. In the past, Dionne worked with directors and producers as one of London location coordinators and facilitated major blockbuster films such as Mummy Returns, V for Vendetta, Eyes Wide Shut, Here After, etc. She is currently the lead producer of the feature length documentary The Hard Stop directed by George Amponsah. Dionne is a recent Sundance Institute Creative Producing Summit fellow and she is currently developing the hybrid feature documentary Invisible Woman 2.0.

Invisible Woman 2.0 - covers the life of Grace, who was trafficked from Nigeria to Paris, where she works legally now as a sex worker to repay over 45,000 Euros for the cost of her papers, passport and visa.

Down by Law (documentary / fiction) - directed by George Amponsah, 90 mins, United Kingdom, 2015; lead producer. Features lives of two friends as they struggle to come to terms with the death of their friend, who was killed by police.

Favourite Book: Arrival City - How the largest migration history is reshaping our world by Doug Sanders

Approach to filmmaking: "Take the risk, be original."

One word significant for your work: Fresh

One favourite object: The Jaguar XK8 Convertible – a design of art