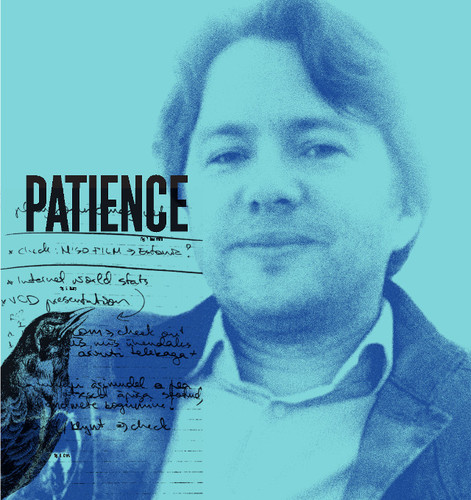 Eero has a background in business with a strong entrepreneurial mindset. He has been actively involved in the film industry for the past seven years as a producer in Exitfilm and Kinoport. The latter is a company he is now developing for international co-productions. Eero took part in the EAVE 2015 producers’ workshop and has participated twice in Ex Oriente and in several other film industry workshops. His last feature documentary, Rough Stage, was premiered at the IDFA in 2015.

Border Youth (documentary) - in production, directed by Alexandr Heifets, co-prod. with Inselfilm (GER), main focus on Russian minority’s identity in Estonia and how it can affect the EU and NATO in general

Dream: Feeling that you can take off – flying high above – seeing the world in perspective – flying too high and too fast – landing thanks to a series of lucky events.