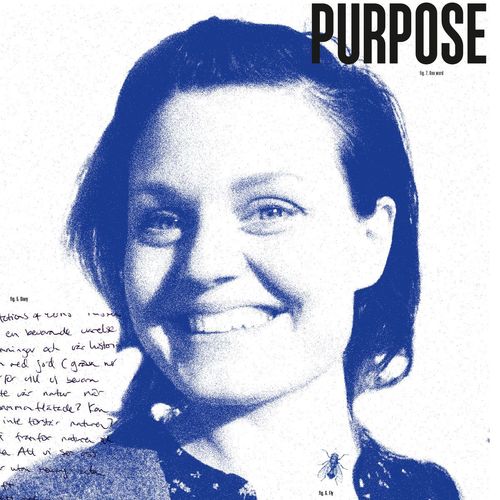 Elin Kamlert studied filmmaking and has since done project management in the cultural field, for film festivals, and in PR & communications. Since 2012 she has been producing documentaries for broadcast and cinema. In 2017 she founded her own company, Kamlert Film, with the vision of creating space for unheard voices and exploring new narratives in documentary filmmaking.

Waiting for the School Bus (documentary) - directed by Hanna Heilborn about a Roma village in Italy and fascism on the rise. In development. Produced for Story.

Unkilled (animation / documentary) - directed by David Aronowitsch and Hanna Heilborn about the global system of detention centres for migrants. In development. Produced for Story.

The Underdog (documentary) - directed by Iván Blanco about former rap icon Douglas Léon and his struggle for recognition in the shadow of his former self. In development. Produced for Nonami (with producer Simon Klose)

A motto/ quotation defining your approach to filmmaking: Purpose is the invisible leader.

Combination of 2 colours: Blue and white

Dream: I'm sitting in my grandmother’s armchair in a sunlit room. I'm starting to fall asleep and sinking deeper into the chair. As I get heavier, I turn into a ball of glass, slowly falling to the floor. I fall for a long time. The glass ball folds out wings to soften the fall; at the same moment, the glass ball lands softly on the floor. I wake up in the same room, still dreaming.