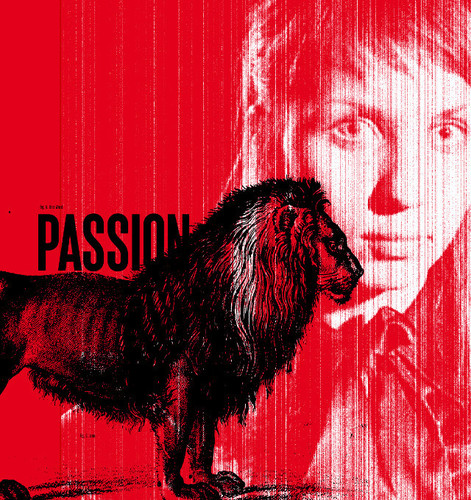 Despite working as both film and commercial producer in Allfilm, Elina’s passion belongs to film production. She started her way into film industry at Baltic Film and Media School, studying Audio-visual Media, continued by Simon Perry’s course at the Cologne Film School, R. Bosch training and Ex Oriente development workshop. For years, Elina has been producing formats that vary from music videos and concert visuals to short films and feature documentaries. Her recently produced titles have been screened and awarded internationally.

Anthill (documentary) - directed by Vladimir Loginov. The development and production of the film is fully funded by the Estonian Film Institute and Cultural Endowment of Estonia.

Dark Paradise (fiction) - The film follows a young female student, whose hedonistic lifestyle collapses after the death of her father.

Hippodrome (documentary) - An ode to a disappearing world.

Scandinavian Silence (fiction) - A film with three parts, two characters and one obsession: to prevent the past from taking over.