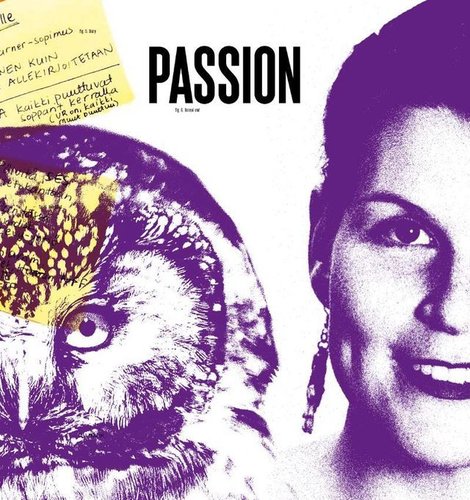 Elina Pohjola graduated as Master of Arts in Film Producing. Before starting her own production company, she had worked in the production of several Finnish feature films. Pohjola-filmi is a film production company that specializes in Nordic cinema. Pohjola-filmi makes features and short films, documentaries and fiction. What counts is not the form, but the content. We want to say something important about this world and the people in it.

My Father from Sirius (documentary) - tells a story about a boy who grew up believing his father is a messenger between the Earth and the outer space.

The Salesmen of Happiness - directed by Wille Hyvönen, 80 mins, Finland, in production; producer

Here for a While - directed by Oskari Sipola, 110 mins, Finland, in production; producer

My Godfather, His Thai Bride and Me - directed by Wille Hyvönen, 58 mins, Finland, 2012; producer

Approach to filmmaking: "Work hard, love what you do, always give your best."

One word significant for your work: Passion