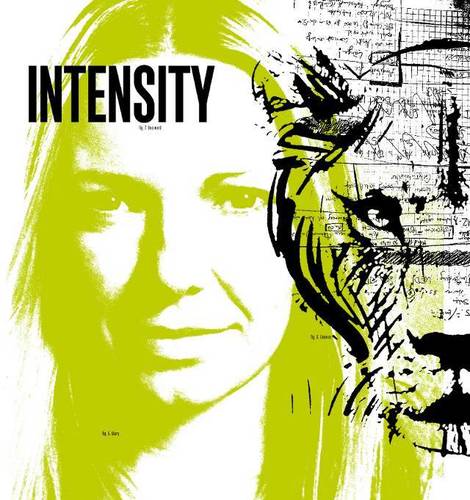 Elsa Kremser was born in 1985 in Wolfsberg, Austria. In Vienna she completed her first film projects and took lectures at the Filmakademie Wien. In 2008, she finished her studies of Film Science at the University of Vienna. In her second school, the Filmakademie Baden-Württemberg, she focused on international producing and documentary filmmaking. Since 2014, she has been working as a producer and writer in Vienna. Her films were shown and awarded at several film festivals internationally.

Untitled project (documentary) - a long-term documentary about an experimental restorer – an unconventional and entertaining insight into an ambivalent existence in Vienna.

Untitled project (documentary) - a poetic essay about a socially disordered city from the perspective of stray dogs.

Favourite song: Extrawelt: The Dark Side of My Room

Approach to filmmaking: "The eye of a photographer looks wide open through the viewfinder, the other, the closed, looks into his own soul." Henri Cartier-Bresson

One word significant for your work: Intensity

One favourite object: A window