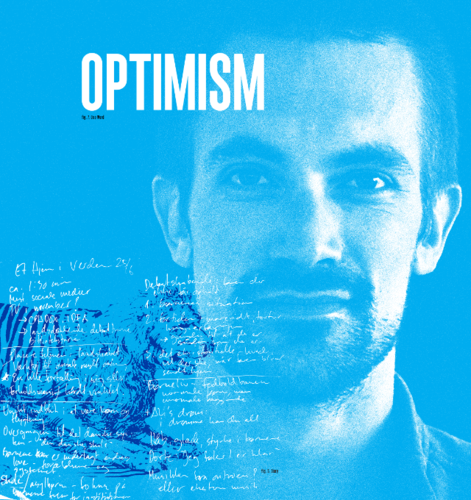 Born in Denmark but raised in Greenland, Emile graduated in Film at University of Copenhagen in 2006 and went on to work as a commercial producer and editor for Nordisk Film before launching his own production outfit in 2009. Emile debuted as a feature documentary producer in 2014 in the Greenlandic/Danish/Norwegian co-production of a film Sumé – The Sound of a Revolution.

Aquarela (documentary) - AQUARELA takes audiences on a deeply cinematic journey through the transformative beauty and raw power of water. Captured at a rare 96 frames-per-second, the film is a visceral wake-up call

Lykkelænder (documentary) - The relationship between Greenland and Denmark is full of fantasy and myths. And these are exactly what Danish artist Lasse Lau reflects upon – and in turn documents – in his first feature-length film

Winter's Yearning (documentary) - The fishing village Maniitsoq is promised the largest project in the history of Greenland when an American company decides to build a plant. Greenland might be economically independent. But then silen

Favourite song: Max Romeo & The Upsetters: I chase the Devil

Approach to Filmmaking: Sometimes you have to lie to tell the truth.

Dream: I can never remember my dreams very well, but I often dream about my family, and almost always cry in these dreams. I hardly ever cry when I’m awake though, so I guess my dreams are my outlet for tears. I do have a recurring dream where the music suddenly stops at the radio station where I used to play as a DJ when I was a teenager. Very nightmarish.