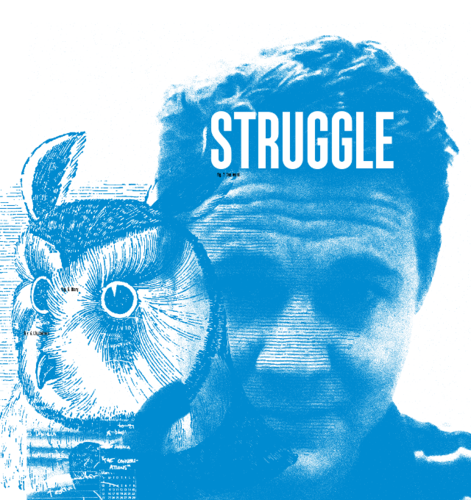 Erik Flodstrand studied Film Science at the University Karlstad, at Kulturama Film School in Stockholm and later took a master’s degree in Audiovisual Management at Media School in Ronda, Spain (MEGA). In between the first educations, he freelanced creatively a great lot within the film and photo industry, but since the master’s degree, he´s been able to position himself as a producer for production companies as ATMO and Filmkreatörerna, the latter being his current firm.

Zorn Behind the Camera (documentary) - directed by Staffan Lamm, 72 min, Sweden, 2015; producer of the documentary as well as a photographic exhibition and release of a photo book

The Swedish Silence (documentary) - halfway through shooting, premiering in early 2016. A documentary about the Swedish awareness of holocaust in 1942. Supported by Swedish Film Institute and Swedish Public TV

The Hunt for Jack (fiction) - children’s film / TV series based on the best-selling Swedish adventure books. Scriptwriting and financing.

Approach to Filmmaking: Make films with a personal voice, movies that move people.

Dream: A fever dream I’m having all my life: Big dark cloudy shapes try to crush small, tiny bright number-figures (life?) in an ever-ongoing battle. The big dark mass always seems to win and squeeze out the light although it often survives for a surprisingly long time. When it finally suffocates the last light, and the existing “world” only consists of darkness in different nuances, I wake up, sweaty and fever-anxious. As soon as I fall asleep again, tiny bright number-figures start another endless struggle against the darkness.