This site uses cookies to help us provide our services, personalize advertisements and analyze web traffic. By using this website, you consent to the use of cookies.
More info
home . EP database . Estephania Bonnett Alonso
back 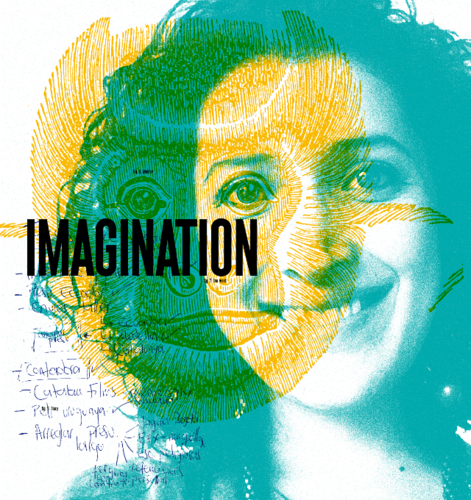 In 2012, Estephania Bonnett Alonso received her MA in Executive Production of Cinema at Pompeu Fabra, Barcelona. Since 2014, she has been producer of The Week of Colombian Cinema of the association El Perro Que Ladra, Barcelona. In 2014, she co-founded the production company Black Factory Cinema, and produced two workshops with the filmmaker Abbas Kiarostami – in Bogotá (2014) and in Barcelona (2015) – with over 100 short films that have been screened at several festivals around the world. Nowadays, the production company has two feature films in advanced stage of development, two short films in postproduction and a documentary in development and investigation.

Favourite Book: No One Writes to the Colonel by Gabriel García Márquez

Object: The ring that my mom gave to me

Dream: I usually dream of flying. I take several fast steps and I elevate up into the sky touching the tops of the trees, and then I go down again and I run fast until I go up again.