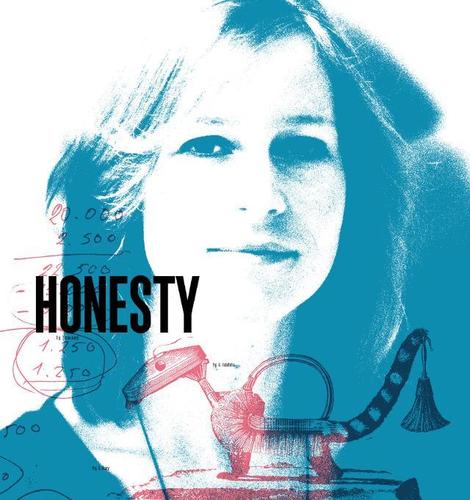 Eva Blondiau studied Creative Production at the IFS Köln. Two years later, she received a scholarship. She worked in editorial offices and film productions in the field of documentary and feature film in different countries. For her graduation film, The Swing of the Coffin Maker, she was nominated for the First Steps Award for Best Production. The film was presented at 120 festivals and won 35 awards worldwide, including the Student Oscar. With Elmar Imanov, she founded the production company COLOR OF MAY in Köln.

Untitled documentary (documentary) - portrays a tragicomic and amusing town in eastern Ukraine where the lives of our protagonists are shaken by the current political events.

Otar’s Death - a feature film written by Elmar Imanov/Ioseb Bliadze, is a road movie about a trip through the Georgian society

The Swing of the Coffin Maker - directed by Elmar Imanov, 29 mins, Germany, 2012; producer and production manager

Approach to filmmaking: "The destiny of the human is the human."

One word significant for your work: Honesty