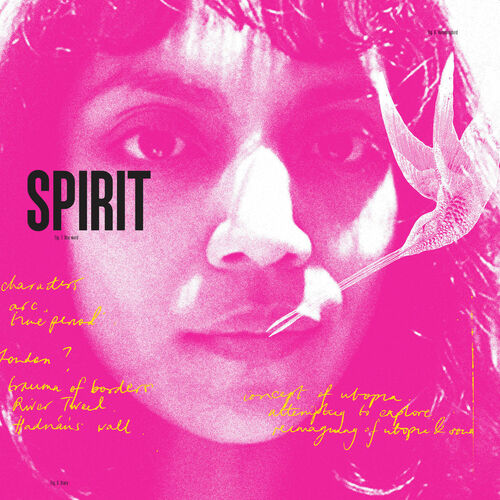 Fawzia graduated from the National Film and Television School in the United Kingdom with an MA in Producing in 2017, having previously studied Economics and South Asian History, with a focus on colonial history and cinema. Her first feature as producer Acta Non Verba, a documentary directed by Yvann Yagchi, premiered at the 70th Locarno Festival in 2017 and won a Grierson Award. Before making films, Fawzia worked for four years in finance in New York. She is an alumna of Edinburgh International Film Festival Talent Lab 2018 and Berlinale Talents 2019.

Favourite book: Fireflies in the Mist by Qurratulain Hyder

A motto: Go with your gut.

Dream: I was swimming underwater alongside a very chill but enormous blue whale.