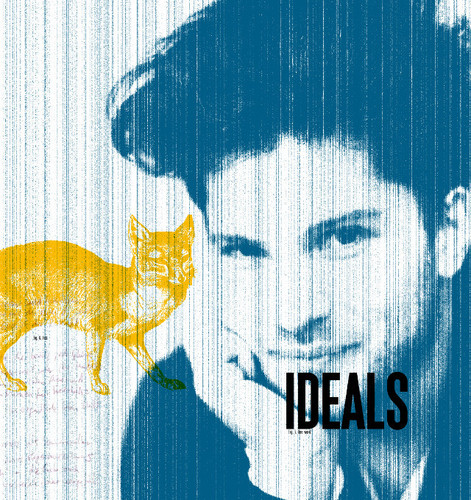 In 2001, he started to study film-science at the University in Vienna, in 2004 entered the film class of Harun Farocki at the Academy of Fine Arts in Vienna. His first feature film was released in 2008, when he co-founded Soleil Film, a film studio in Vienna. Since then he has been a producer of five feature length films, and his last documentary, which he also directed, received numerous prizes and was screened at 27 film festivals including theatrical release in Austria and Poland.