This site uses cookies to help us provide our services, personalize advertisements and analyze web traffic. By using this website, you consent to the use of cookies.
More info
home . EP database . Florian Brüning
back 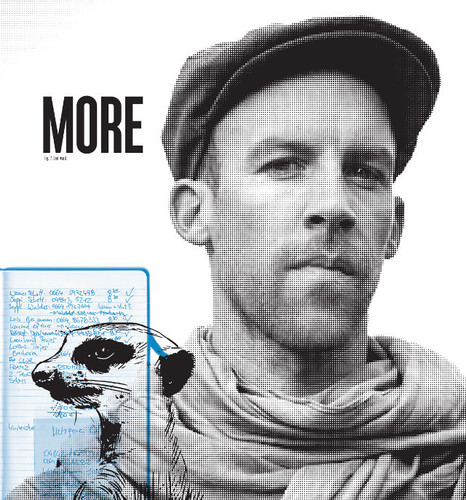 Ghosts (documentary) - a film-cluster consisting of a number of short films illustrating intimate portraits and stories combined with loose associations. Individual films are chosen by the user intuitively by a keyword.

All the Shades of One Long Night (documentary) - directed by Judith Zdesar, 70 mins, documentary, 2010, Austria – Producer