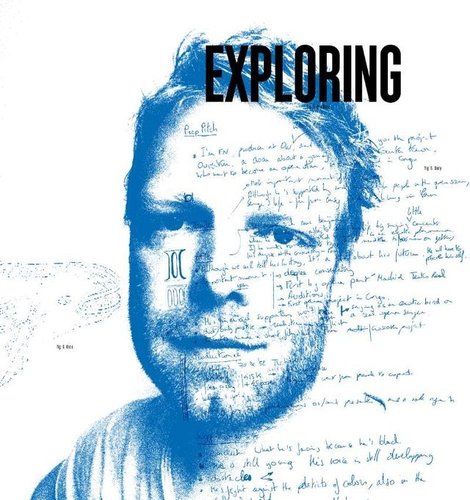 Frederik Nicolai started his career in 2001 by executive producing short films in Belgium, such as Haun, Carlo by Michaël R. Roskam. In 2004, he completely dedicated himself to author documentaries and collaborated with diverse broadcasters (4 Elements directed by Jiska Rickels; Filming Without Boundaries directed by Hans Heijnen). He chose to live in Brussels and ever since, he has been collaborating with Eric Goossens to establish a stronger Flemish documentary industry. Their company Off World collaborates with international producers and broadcasters (VRT, RTBF, ARTE, etc.).

El Color Del Camaleon (documentary) - a young Belgian director takes his father back to his past living in the fearful times of the Pinochet regime.

The Wire (documentary) - Harsh living conditions have always brought people together in the Kupa-region on the Croatian-Slovenian border, but today the stream of life is cut in two by a razor wire to keep refugees from enteri

Four Seasons in a Day (documentary) - The crossing by ferry on a lough between Ireland and Northern Ireland, obliges the passengers to reflect on the future form of the frontier, somewhere hidden in the sea.

Favourite Book: The Sorrow of Belgium by Hugo Claus

Approach to filmmaking: "Everything we hear is an opinion, not a fact. Everything we see is a perspective, not the truth."

One word significant for your work: Exploring

One favourite object: The Sun