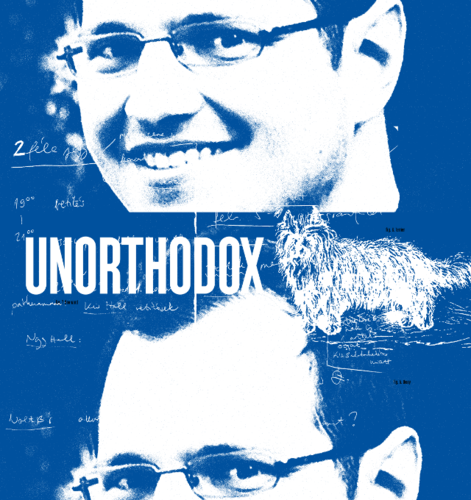 Gábor Osváth studied Production at the University of Theatre and Film Arts of Budapest, where he produced his first short films (including Cannes Cinéfondation selection Here I Am). He formed his companies Filmfabriq in 2012 and Boddah in 2014, respectively. Filmfabriq has a broader spectrum with projects that are more commercial, and service productions, while Boddah is limited to only a few author-driven titles.

LOVE (animation) - the other company, Boddah, started working on the new short animation of Réka Bucsi

Songs of the Land (documentary) - a music-themed docuseries with each episode to be filmed in a different ex-Soviet country. The pilot in Ukraine has been finished by now and it is yet necessary to raise money for the entire season.

Approach to Filmmaking: Reality: What a Concept! (Robin Williams)

Dream: I usually only have nightmares. And rarely remember any. A memorable one included me being chased by Madonna (the singer, not the Holy Mother!) on rails, and maybe there was a train chasing us both, with a castle in the background.