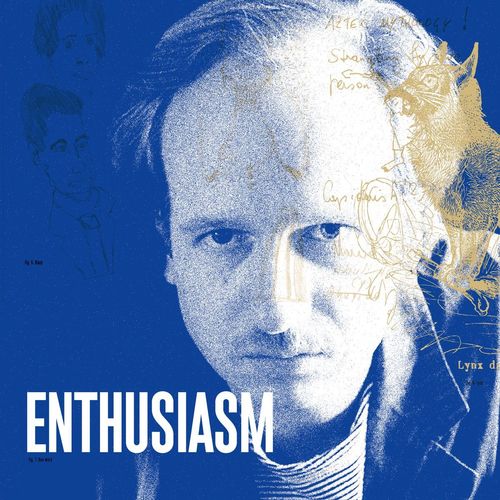 After unfinished philosophy and theatre studies, Georg Tiller studied film and television with Harun Farocki, film directing and cinematography with Michael Haneke and Christian Berger, and film directing at the German Film and Television Academy Berlin. Tiller has produced and directed several feature films, documentaries and experimental films. He worked as a Senior Partner at the production company Mengamuk Films in Germany and is currently Managing Director of Subobscura Films in Austria.

Blue of the Forest (fiction) - directed by Maéva Ranaïvonjaona, a feature film set in Madagascar and France dealing with the story of an immigrant veterinary dreaming about a pre-colonial past.

A motto/ quotation defining your approach to filmmaking: “Prefer what intuition whispers in your ear to what you have done and redone ten times in your head.” – Robert Bresson

Dream: On a small stony island, the neighbour of Swedish film director Ingmar Bergman is trying to kill him, by pulling the master director’s head repeatedly under water in an otherwise quiet sea. Liv Ullmann is sitting on Ingmar Bergman’s back holding it like one would hold a wild horse. A young girl and I witness the scene from a jetty leading into the sea. After a while, I jump into the quiet sea and watch the murder scene unfold from under water. I tell Bergman to leave because they are trying to kill him. But being apathetic, he seems not to be interested in the slightest by my warnings.