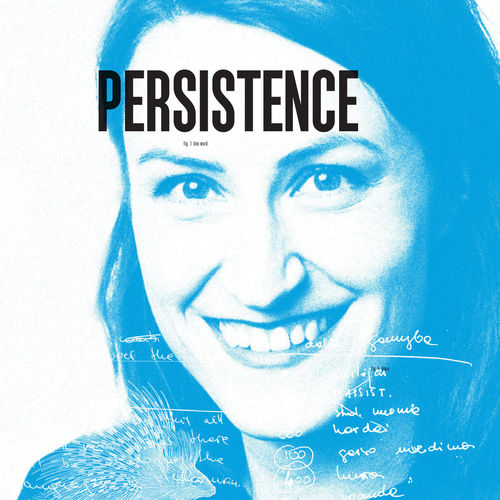 Giedrė Burokaitė holds a bachelor’s degree in Cultural History and Anthropology and a master’s degree in Arts management. She works in film production since 2012. In 2015 Giedrė established a film production platform in NGO Meno Avilys. Giedrė produced number of short films and a feature-length documentary Animus Animalis (directed by Aistė Žegulytė), which was premiered at DOK Leipzig, CPH:DOX, Hot Docs and other festivals. Currently, she is working on two short animated films and a VR project.

Mora Mora (animation) - 8 min, in production; producer. Hand-drawn animation about the discoveries of a little girl and a Creature with a Hole in his Head, Premiere planned for 2020.

Limousine (documentary) - 15 min. Dir. Saulė Bliuvaitė. While driving around in limousines, groups of people from different generations struggle to find the best way to have fun they desire.

Favourite song: The Cure – Close to me

Dream: I‘m in a train riding to the seaside. My cabin companion is a giraffe. It stretces the long neck through an open window trying to catch some wind.