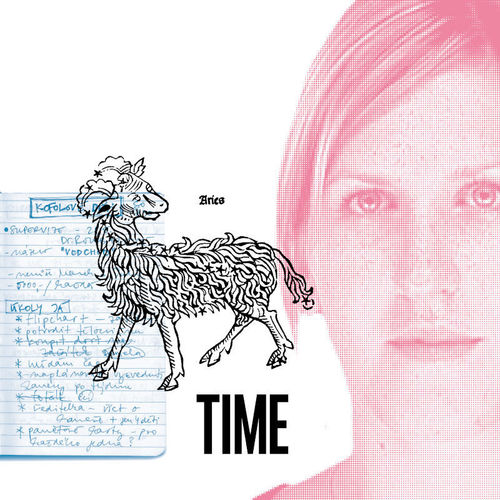 Hanka graduated in film and TV production from FAMU. She has extensive experience working for film festivals, as well as the advertising industry. For several years she collaborated with company Negativ on production work for the distribution of several movies including Citizen Havel, Country Teacher, Protector etc. She spent a year studying at Middlesex University in London. Now she runs her own film company Production Trestikova that focuses mainly on documentary production.

Favourite Song: Röyksopp / The Girl and the Robot