This site uses cookies to help us provide our services, personalize advertisements and analyze web traffic. By using this website, you consent to the use of cookies.
More info
home . EP database . Irene M. Borrego
back 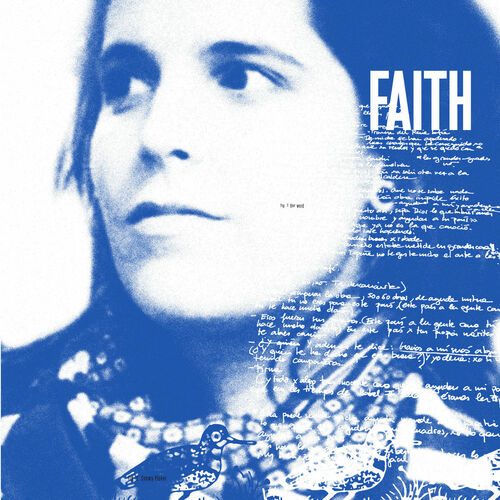 Irene has a BA in Economics and worked for the management consulting firm Bain & Co. in Spain and Mexico before making a career switch into filmmaking. A graduate of EICTV, Cuba, she extended her studies at The London Film School. 59 en Conserva’s films have screened at Berlinale, Edinburgh, Visions du Réel, RIDM, Hong Kong, Sheffield, États Généraux and Seville, among other film festivals. Two of them were theatrically released. Irene also makes her own film projects and researches the theory of art.

Favourite song: The Cure – A Forest

A motto / quotation defining your approach to filmmaking: “From a certain point onward, there is no longer any turning back. That is the point that must be reached.” Franz Kafka

Dream: “A girl around 8 years-old holds a wand and naughtily plays and laughs in a big, green field. She seems to be able to make some magic with her wand. In the distance there is a group of serious grown-ups who look at her with disapproval and chat among them. She doesn’t pay attention to what they might think or talk about her. She just focuses on the joy she gets when she plays around with her wand, and keeps laughing and playing naughtily. She really enjoys life."