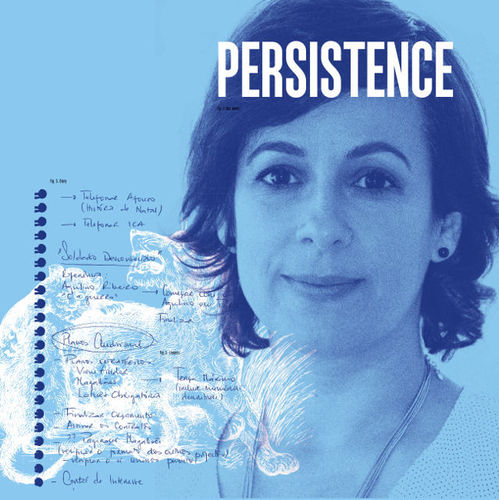 A motto / quotation defining your approach to filmmaking: “Many of life's failures are people who did not realize how close they were to success when they gave up.” Thomas Edison

Dream: One strange dream. My team collegues and I are 10 years old again, spending our summer vacations on my grandparents‘ farm. We are lying in the grass just looking at the sky when we decide to start playing hide-and-seek. Suddenly, we realize that a colleague much younger than us has not yet been born, so we decide to stay there, lying down, waiting for him to be born, so that we all can play together.