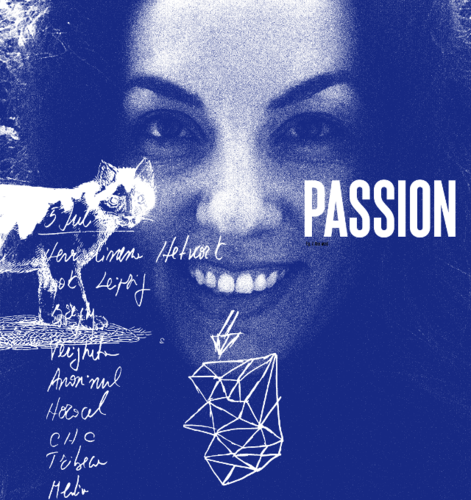 Approach to Filmmaking: Always look on the bright side of life.

Dream: Me flying over the city. And feeling good about it.