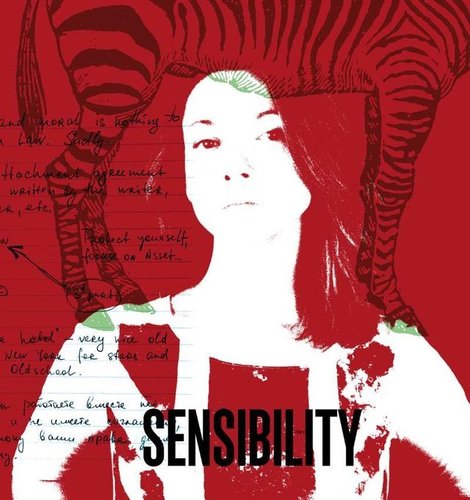 After graduating from VGIK in 2007, Irina Shatalova devoted herself to documentaries, finding work in this branch of filmmaking more challenging than in others. Irina has made 15 films as DoP, winning numerous prizes for her accomplishments. Inspired by producing, she has completed a production workshop at the New York Film Academy. Her first feature film LINAR was released in 2013, successfully screened and awarded internationally. Irina also founded an independent screening project DOKer, now in its 8th season, popular in 6 major Russian cities with more than 250 screenings.

Arctic Alchemy (documentary) - by Nastia Tarasova. It follows an adventurous home brewer from Pennsylvania who undertakes an unexpectedly harsh journey to brew an old recipe of Arctic ale.

Approach to filmmaking: "We only have two hours to change people's lives” ― John Cassavetes

One word significant for your work: Sensibility