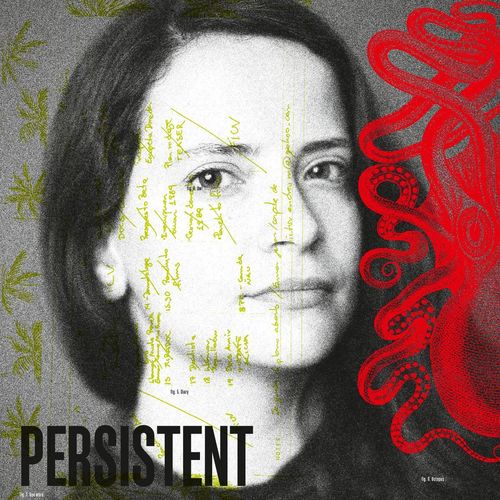 Isabel Orellana graduated in the first generation of filmmakers from the University of Chile after the dictatorship ended. In 2014, she produced the short film White Death and founded Araucaria Cine, where she develops art-house films presented in festivals such as Berlinale, Locarno, Karlovy Vary, DOK Leipzig, Visions du Réel, BAFICI, and many others. She collaborates with the CINEMA21 association, Premios Latino, and is a founder member and vice-president of the Association of Independent Producers, API CHILE.

1989: The rise and decline of Udo Berger (fiction) - directed by Alicia Scherson. A feature film based on the novel Third Reich by Roberto Bolaño. In development.

The Veteran of Tinian (documentary) - directed by Jerónimo Rodríguez. A hybrid feature documentary. In development.

Handling of Sources: 104 Models to Disassemble (documentary) - directed by Francisco Rodríguez. A feature documentary. In research.

A motto/ quotation defining your approach to filmmaking: "One of those privileged moments of history, in which the search for beauty coincides with the search for freedom" – Ángel Fernández Santos on 1967's cinema in Chile

Combination of 2 colours: Red and black

Dream: We’re working in a station somewhere in the galaxy over machines. After finishing the work, I lie down with a friend in our sleeping capsules, which have windows out to the brilliant black sky. Suddenly, a purple planet appears in the distance. My friend tells me it is Okima, a planet that I’ve written about which now exists in my dreams.